Easter Island is a collaborative mini-region made for the Spring 2020 event. It is a spooky region inspired by classic horror stories, movies and games. Travel to Easter Island is possible via the Airport. After completing the first chapter of the story, the Player can choose to leave the region by speaking to the Elder to the south of the Village. 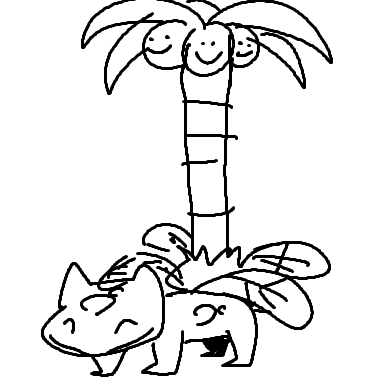