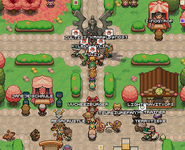 Crowding around the statue! Wonder why? 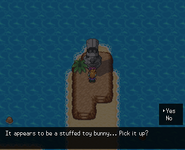 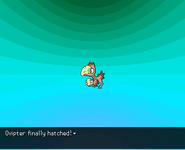 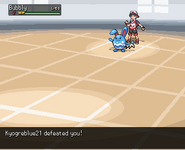 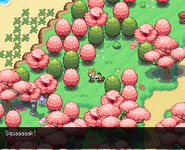 An Ovipter! Squaaaaak!
Community content is available under CC-BY-SA unless otherwise noted.
Advertisement